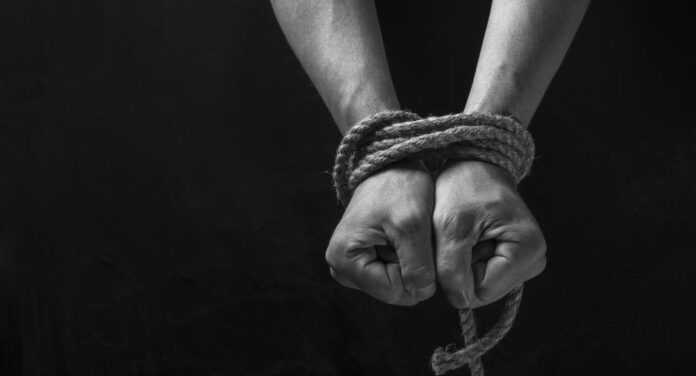 Srinagar: Police on Sunday claimed to have recovered an abducted minor girl within 24 hours and arrested the accused person involved in the commission of crime.

“On 12/03/2022 Police station Pulwama received a written complaint from one person regarding abduction of her minor daughter (name withheld) by one person namely Wajid Manzoor Wagay son of Manzoor Ahmad resident of Arihal Pulwama. In this connection, a case FIR No. 53/2022 under relevant sections of law was registered at Police Station Pulwama and investigation was set into motion,” a official said in a press release.

“On receipt of this information, a special Police team was constituted to trace the abducted girl. During the preliminary course of investigation the special Police team acting swiftly raided various suspected locations. After strenuous efforts, Police recovered the abducted minor girl and also arrested the accused person involved in the commission of crime within 24 hours,” the official added.

He further said that after fulfilling all medico-legal formalities, the girl has been handed over to her legal heirs. Further investigation into the case is going on.