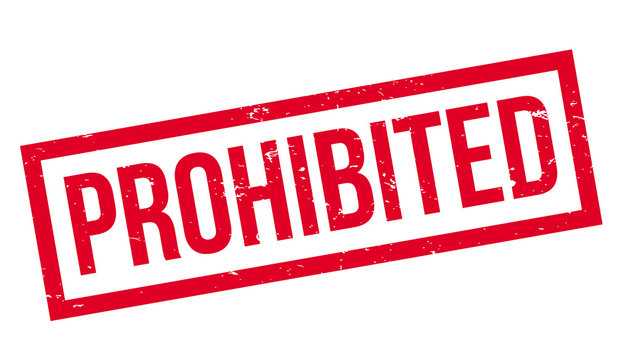 Srinagar: To prevent any incident from taking place, authorities on Wednesday advised media persons to not go close to a sinkhole which had developed in a Brengi river in south Kashmir’s Kokernag days ago.

In an advisory by Tehsildar Kokernag, it was said that a number of media persons continue to move close to and into the sinkhole which poses a threat to their lives despite restrictions being imposed on any assembly of general public or movement of individuals near sinkhole at Wandevelgam.

The official further said that the assembling of media persons close to the sinkhole attracts the general public near it which increases threat to life and makes crowd control difficult for the administration.

“Hence media personnel are hereby advised and warned not to violate the restrictions imposed around the sinkhole. Action under relevant sections of the law shall be taken against anyone found violating the order referenced above,” reads the advisory from Tehsildar Kokerang. (KNB)