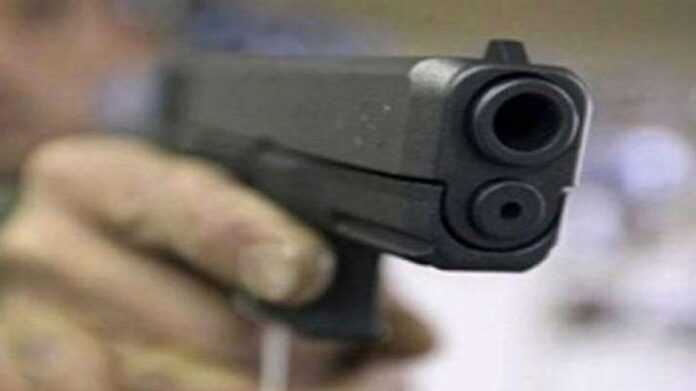 Pulwama: A non-local carpenter, who was shot at by unknown gunmen in Litter area of South Kashmir’s Pulwama district, succumbed to his injuries on Saturday evening.

An official told the news agency—Kashmir News Observer (KNO) that a non-local namely Sagir Ahmad from Uttar Pradesh was fired upon at a shop in Litter area of Pulwama district.

He said that Ahmad was working as a carpenter at a local mill in Litter, adding that he was rushed to District Hospital Pulwama for treatment where the doctors declared him as brought dead.

Meanwhile, the official said that the forces have rushed to the spot and launched a manhunt to nab the attackers—(KNO)