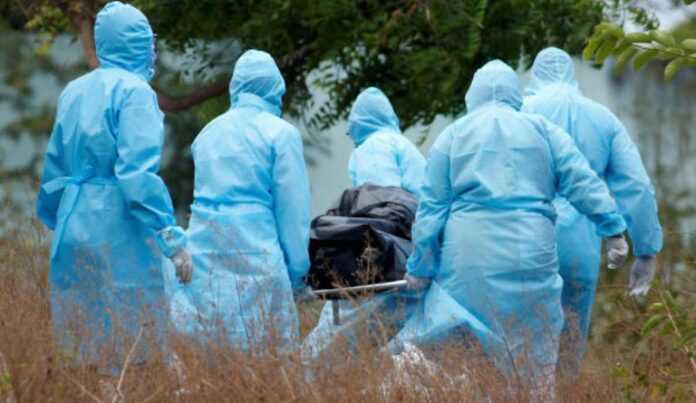 Srinagar: Kashmir Valley reported three more deaths attributed to covid19, taking the fatality count due to the virus to 259 in J&K, officials told GNS on Tuesday.

The victims include a 70-year-old woman from Lalbazar Srinagar, a 43-year-old man from Parigam Pulwama and a 50-year-old from Mirbazar Kulgam, they said.

Earlier a 96-year-old man from Pattan area of Baramulla district died, becoming Jammu and Kashmir’s oldest to die from the novel coronavirus.

The nonagenarian died two days after he was admitted to CD hospital, one of the exclusive facilities for the management of the covid-19 patients in the Kashmir Valley.

“He was admitted as a severe Covid19. At 6 a.m. today, the man suffered cardiac arrest and was declared dead at 6:10 a.m,” they added.

With these deaths, 239 people in Kashmir and 20 in Jammu have died so far due to the covid-19.

Srinagar district with 64 deaths has the highest fatalities followed by Baramulla (54), Kulgam (25), 19 each in Shopian and Budgam, Anantnag (18), fifteen each in Pulwama and Kupwara, Jammu(12),  Bandipora (5), Ganderbal (4), two each in Rajouri and Doda and one each in Poonch, Udhampur, and Kathua. (GNS)