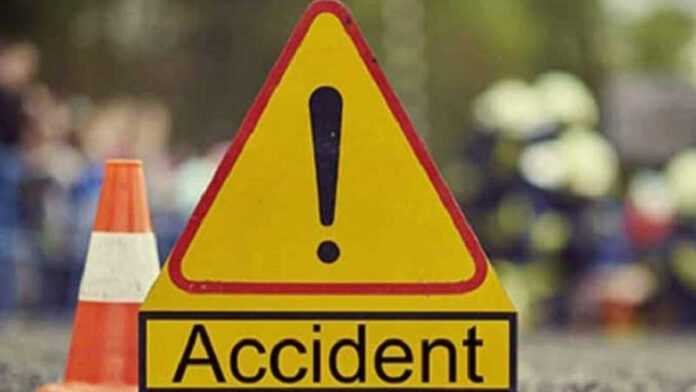 Poonch: At least nine persons died and four others sustained injuries after a vehicle they were travelling in fell into a 300-ft gorge at Tararawali Bufliaz area of Surankote Poonch on Thursday.

A police official told GNS that the driver of the vehicle—Sumo (JK12 2725)— coming from Murrah village toward Surankote, lost control and the vehicle fell into 300-ft gorge at Taranwali Morah near Bufliaz.

The accident occurred late in the afternoon when the people were returning home after attending a wedding at Morah, he said.

The official said that six persons died on the spot while three other succumbed to injuries on way to hospital. The injured were shifted to hospital by rescuers including local volunteers, police and army personnel, he said.

The injured including driver of the vehicle— Zaheer Abass of Gurasi besides Anaya Shoket of Dingla, Haroon of Gursai and Mohammad Zabir of Gursai were referred from SDH Surankote to GMC Rajouri, BMO Surankote Dr Zulfikar Choudhary told GNS.(GNS)