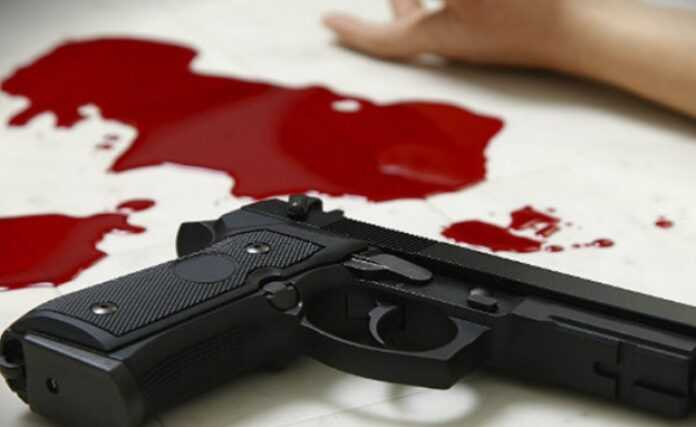 Srinagar: An Army man has allegedly committed suicide by shooting himself with his service rifle in Awantipora area in South Kashmir’s Pulwama district on Monday evening, official sources said.

Confirming the incident, a police official said that a case under 174 CRPC has been taken up for due investigation.

There was no immediate reason known as to why the army man took this extreme step, he said—(KNO)