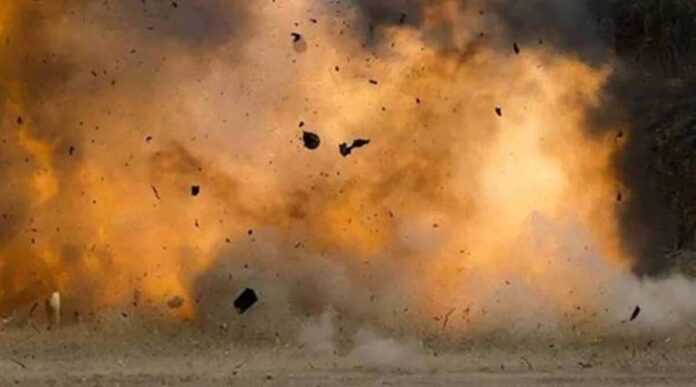 Srinagar: A cylinder blast took place in a tempo vehicle outside the Tulip garden in Srinagar in which the driver of the vehicle got injured, police said on Wednesday.

A police official told news agency—Kashmir News Observer (KNO), that a cylinder blast took place inside a tempo vehicle parked outside the Tulip garden Srinagar. “In the incident, driver of the vehicle got injured,” he said, adding that there was no need to panic.