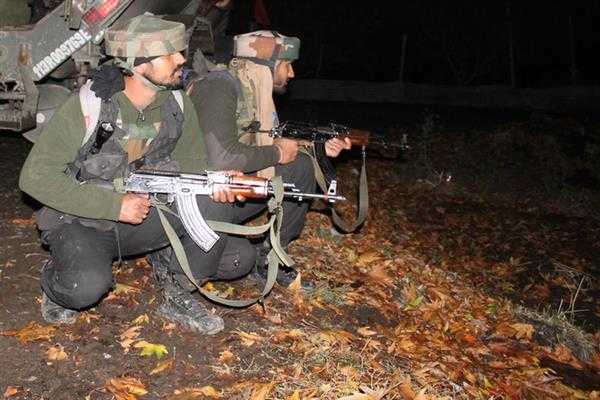 Pulwama: An encounter broke out between militants and security forces at Nambal village of Awantipora hamlet in South Kashmir’s Pulwama district on Monday, officials said.

An official told news agency—Kashmir News Observer (KNO) that a joint team of Police, Army and CRPF launched a cordon and search operation on specific information about the presence of militants in the area.

He said that as the joint team of forces approached the suspected spot, militants fired upon them which was retaliated triggering an encounter.