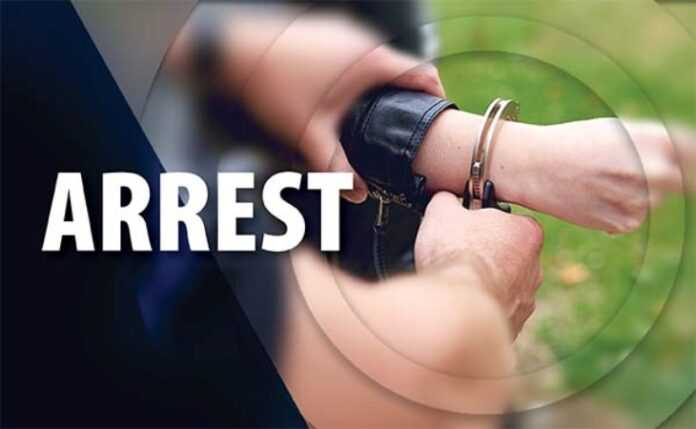 Srinagar: Police on Wednesday claimed to have arrested four OGWs of TRF in Srinagar.

“On the basis of reliable intelligence input, it was found that the (militant) organization “The Resistance Front (TRF) is active in J&K and is being orchestrated by handlers based in Pakistan. Two active (militants) namely: Basit Ahmed Dar of Redwani Kulgam and Momin Gulzar of Eidgah Srinagar are using the network of over ground workers in the valley for subversive activities. These OGWs are providing logistic support and are harbouring these (militants) in Kashmir Valley,” a police spokesman said here in a statement to GNS.

Accordingly, he said, a case FIR (No 10/2022) Under Sections 13,18,38,39 of Unlawful activities Prevention Act and Section 120B of IPC was registered in Police Station Kothibagh.

“These OGWs were also found to be involved in creating content of the threatening posters issued by TRF time to time. Through these posters they aimed to threaten Govt employees, Police, Armed Forces, elected PRls and non-local businessmen and to cause disaffection against the state,” he said, adding, “It was also found that they had recently provided logistic support to three (militants) namely Momin Gulbar, Arif Ahmed Hazar and one foreigner by providing them shelter and also facilitated them in carrying out attacks in Srinagar city.” He said further investigation was continuing “so as to identify other OGWs involved in this network.” (GNS0