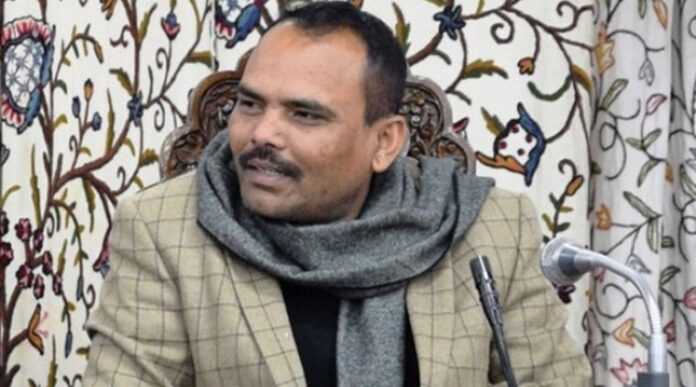 Srinagar: As the government declared 1034 kanals of land in Gulmarg and 354 in Sonamarg as ‘strategic areas for armed forces’, authorities here insisted that there was “nothing new” it.

Divisional Commissioner Kashmir Pandurang Kondbarao Pole said it was just nod by government to allow the use of land to army for training purposes.

“Basically there is nothing new in this strategic area for all these lands are already under use of army for decades, even for more than 30 to 40 years now for training and other relevant things”, Pole told GNS.

“At both the places (Gulmarg and Sonamarg), trainings of high altitude are conducted for which the army has already acquired land there and some is requisitioned land”, he said, adding, “no new area is being added.”

He further said: “Just for the requirement of trainings, they (army) may be in need of construction of training halls etc and this was done to enable them to have required infrastructure. It was important and as the nod from administration was given”. There is “nothing new” in it as such, Pole added. (GNS)