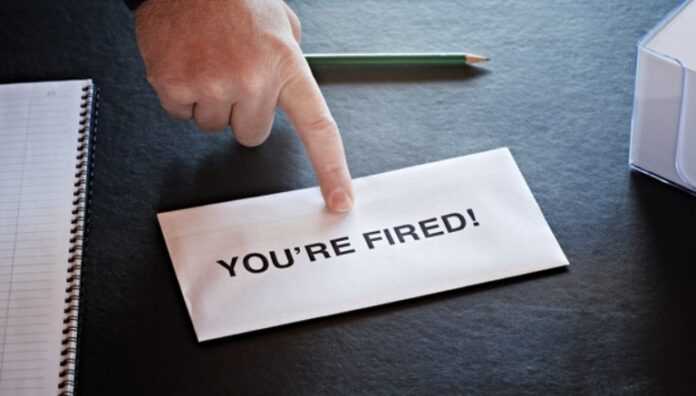 An official told the news agency—Kashmir News Observer (KNO) that five government employees from J&K have been terminated for having militant links.