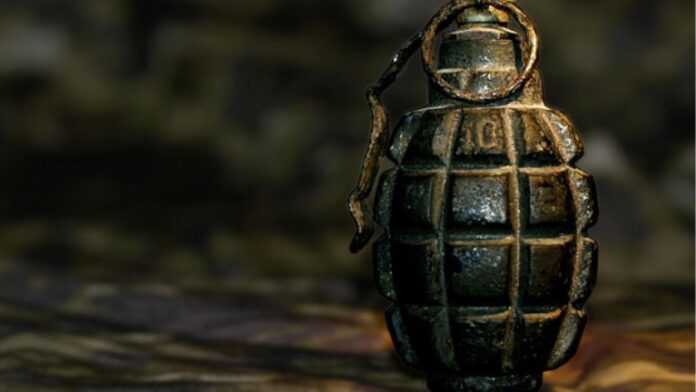 Pulwama: Suspected militants on Monday evening lobbed a grenade towards residents of BJP panch in Tral area of South Kashmir. An official told news agency—Kashmir News Observer (KNO) that militants hurled a grenade towards the residence of Bupinder Singh of Tral, Pulwama, who is a BJP Panch.

“The grenade exploded outside the house of Panch and there was no injury or loss of property during the incident,” the officials said.  Bupinder is associated with BJP. “The area has been cordoned off to nab the attackers,” they said.

Pertinently, a BJP leader from Budgam and a Sarpanch from Kulgam associated with BJP were killed while as another one was injured by suspected militants in different incidents in the past one week—(KNO)