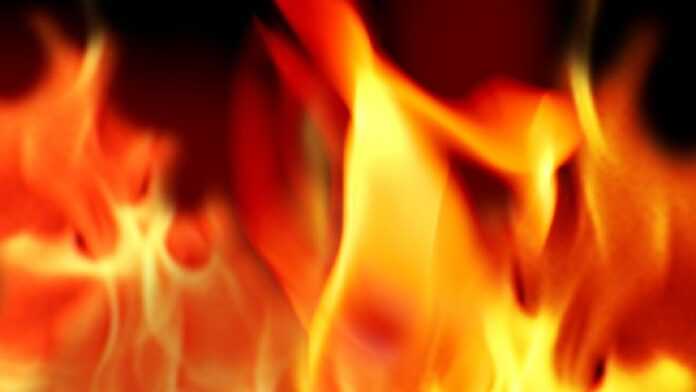 An official told the news agency – Kashmir News Service (KNS) that fire break out in one of the rooms of teshil office Bandipora and later engulfed the entire building.

He said that the fire tenders have been rushed to the spot to douse the flames. “The cause of fire is yet to be known,” he said. (KNS)