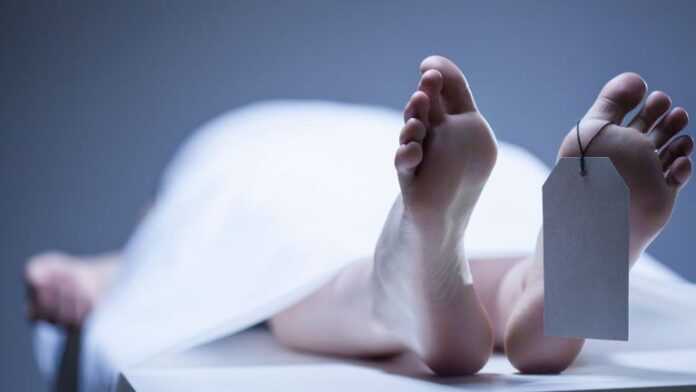 Baramulla: A Power Development Department employee (PDD) was electrocuted to death on Monday after receiving an electric shock while repairing a faulty line at Khenpeth Singhpora area of Pattan in Baramulla district.

An official told the news agency—Kashmir News Observer (KNO), that the lineman received an electric shock and died on the spot while repairing a live wire on an electric pole in Khenpeth village.

The deceased has been identified as Ghulam Rasool Wani (35), a police official said.

Notably, hundreds of power department linemen have already lost their lives in the line of their duty in the recent past in Kashmir—(KNO)