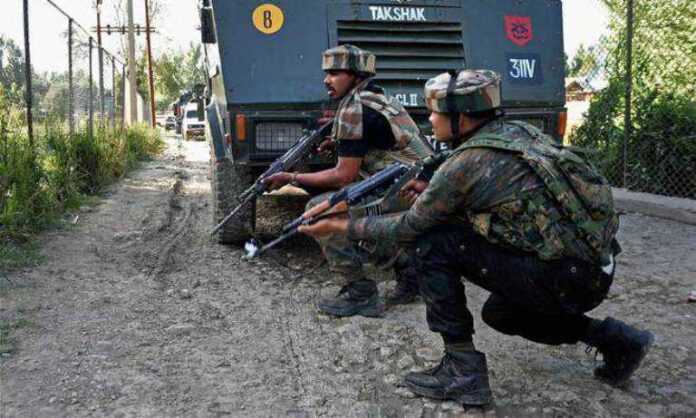 Srinagar, Jan 28 (KNO): A police man was attacked at SD Colony area of Batamaloo, Srinagar on Friday after unknown gunmen fired at him but he survived the assault and escaped unhurt.

“The constable survived the attack and escaped uhurt. He is safe,” he said.

“The area has been cordoned and searches launched,” he said—(KNO)