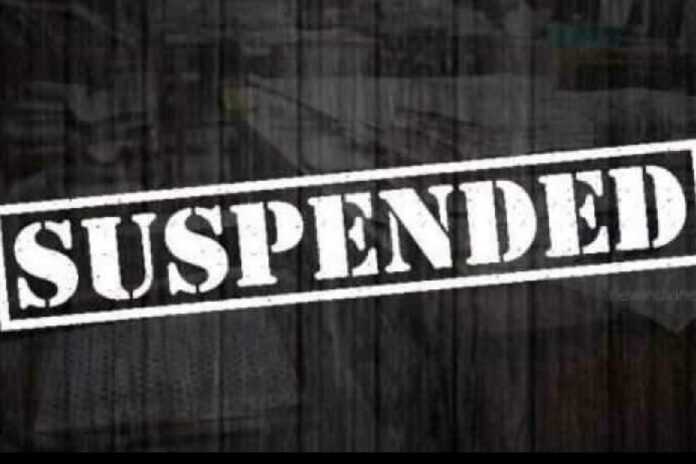 He said that a complaint was lodged regarding damage to forests in these compartments by the locals hailing from Kupwara.

“The forest department deputed Conservator of Forests North Circle for verifying the complaint who in his interim report stated that damage has been caused to six green deodar trees in these compartments and recommended action to be taken against concerned field officials for their failure to report and act against the damage,” the official said.

He said that the chief conservator of forests accordingly taking serious note of delinquencies of field staff placed range officer Kupwara under suspension.

The official said that the block officer and two others were suspended by Conservator of Forests north circle, while departmental enquiry has also been initiated against the officials. (KNS)