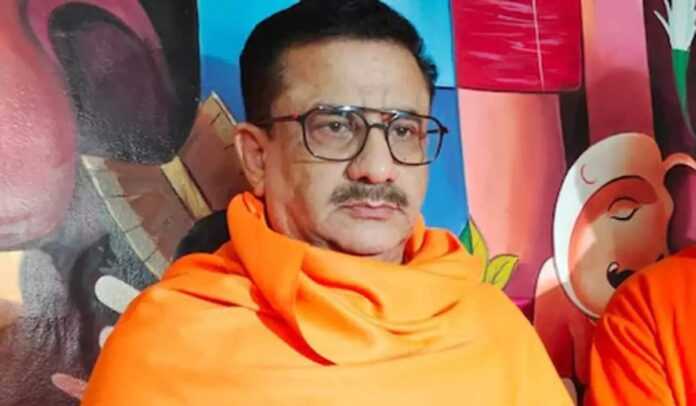 “Prima facie case for issuance of process for the offences punishable under sections 153A, 295A, 505 of Indian Penal Code is made out against the accused (Tyagi). As such, in the first instance let a summons be issued to the accused calling upon him to appear before this Court and answer the allegations leveled against him in the instant complaint,” Second Additional Munsiff, Judicial Magistrate 1st Class Srinagar, Shahber Ayaz, said in an order and put up the complaint for further proceedings on 25 March 2022.

Former UP Shia Waqf Board chairman, Tyagi last year converted to Hinduism. The complainant–Danish Hassan Dar, a resident of Srinagar, through his counsel Advocate Amir Masoodi in his plea submitted that Tyagi “outraged, attacked and tarnished his religious feelings” by his statement in Lucknow, Uttar Pradesh made a statement on 6 December 2021 that “Islam was a group or organization and that the Holy Book of Muslims Quran is a false and frivolous literature which has no basis at all.”

“The use of these unconstitutional statements clearly depicts his essence of negativity towards the Muslim majority of the Republic of India,” the complainant said, adding, “The accused (Tyagi) has outraged, attacked and tarnished the religious feelings of complainant by virtue of his the above mentioned statements which cannot be overlooked and ignored before the Mechanism of law.” (GNS)