Srinagar: Jyoti Devi was found hanged at her house in Ramgarh area of Samba. The 32 year old was married in 2011 and was mother to a 6 year old girl.

According to her brother, she was tortured by her husband and claims him to be her murderer.

“My sister was married on 11th November, 2011. After 3-4 years of marriage, her husband started torturing her. He would abuse and beat her. She often told our sister about all this but refused our interference. Since I’m in Army, she would hide things from me.” Jyoti’s brother said

“Yesterday his mother wasn’t at home. He forcefully beat her and then hanged her to death but he’s denying his crime. It was all a plan. Even their daughter says the same thing. She saw it herself. Today it happened with my sister, tomorrow it can happen with someone else.” He added

Jyoti’s family demands justice for her death. They requested a strict investigation about the case and the culprit to be punished. (PTK) 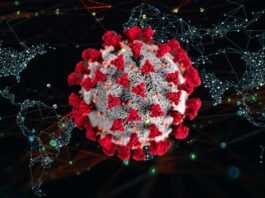 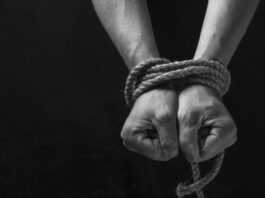 Kidnapped girl rescued after she jumps into river to end her... 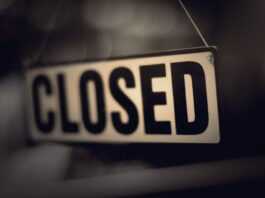 All kinds of business establishments to remain closed on Sundays in...