Home Weather No forecast for major snowfall in Kashmir, weather to improve from tomorrow:... 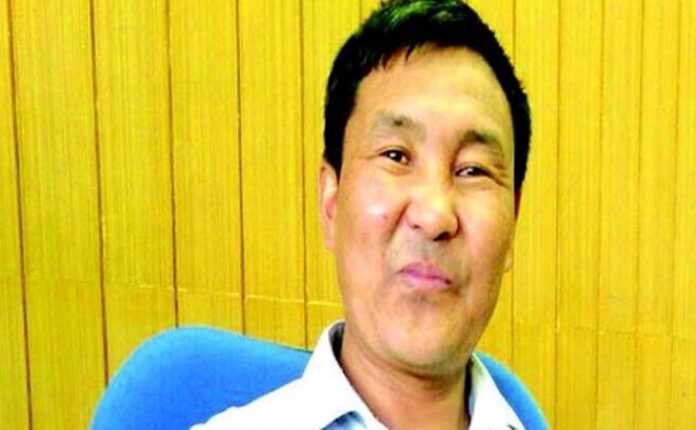 Srinagar: Director Meteorological department Kashmir, Sonum Lotus on Friday said that there is no forecast for any major snowfall as the weather will improve from tomorrow and from November 6 to 20, the weather will mostly remain dry.

Talking to Kashmir News Service (KNS), Lotus said that as predicted, light to moderate snow and rainfall occurred since late last night and also continued since morning in parts of north Kashmir and extreme west in Ladakh region.

He said that it will intensify till evening and most of the plains in Kashmir will also receive rainfall, while upper reaches of Kashmir will receive moderate snowfall.

He also said that there will be major increase in day temperature, however, night temperatures will fall by 2-3 degrees in the coming days.

Notably, the upper reaches of Kashmir including Gurez, Machil and Gulmarg received light to moderate snowfall, while most of the plains received light rainfall.

Officials said that due to fresh snowfall at Razdan Pass, 85-km long Bandipora-Gurez road has been closed for all sorts of traffic movement. (KNS)